In the Middle Ages, knowledge of the World was much narrower than today. Maps showed only a fraction of the planet and the existence of complex societies beyond the borders of Europe seemed impossible. Distances were nearly unbridgeable for the few means of transportation available: going from Venice to London by land took, for example, at least three weeks (by ship almost a month!) and this provided no accidents occurred along the way… Moreover, information traveled extremely slowly with respect to modern standards, relying on the luck (and memory) of merchants, pilgrims, travelers and the few others who dared leave their homes.

Notwithstanding  all these difficulties, hundreds of Venetian built their fortunes on travelling and seafaring, often pushing into faraway lands. They would end up exploring vast continents such as Asia, establishing contact with century-old civilizations such as the Chinese one. They would, in short, start a growing flow of commercial and cultural exchanges, leading to the global society in which we live today!

Marco Polo was perhaps the most famous Venetian traveler of all times: born in 1254 from a wealthy merchant family, he is often remembered as the first Westerner to set foot in China. However, did you know that he was not actually the first one? And that in his 25 years away from home, he has explored many more countries? How was his journey to the Far East and what did he see along the way? How did his life change as he returned, a grown-up man, to the Venice he had left as a boy? This and much more you will discover during this tour!

With this itinerary we will explore together Rialto area (the ancient commercial heart of the Serenissima) as well as the site where the Polo’s mansion once stood. We will try to imagine the life in medieval Venice, when the city’s streets echoed with Marco Polo’s steps as well as those of many other famous merchants and explorers. We will enter secret gardens and hidden corners, in little known districts such as San Polo, Santa Croce or Castello. In short, we will embark on a journey to discover the most “exotic”, but also more authentic Venice!

PICK UP: Hotel/Port/Airport/Train Station or at the meeting point of your choice. 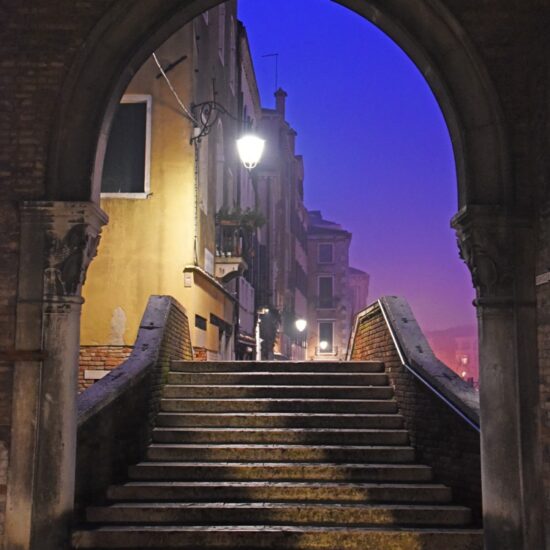 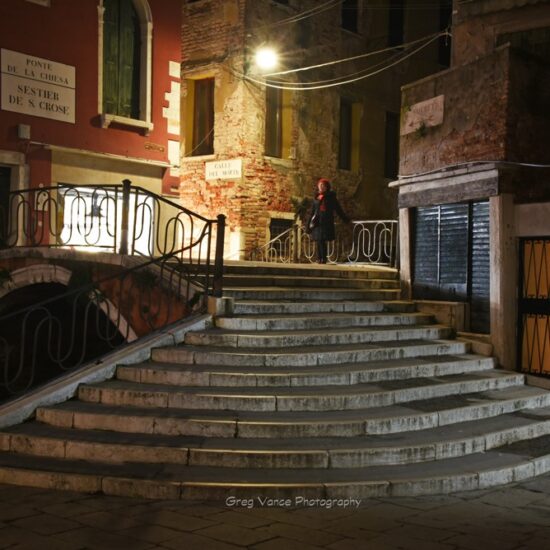 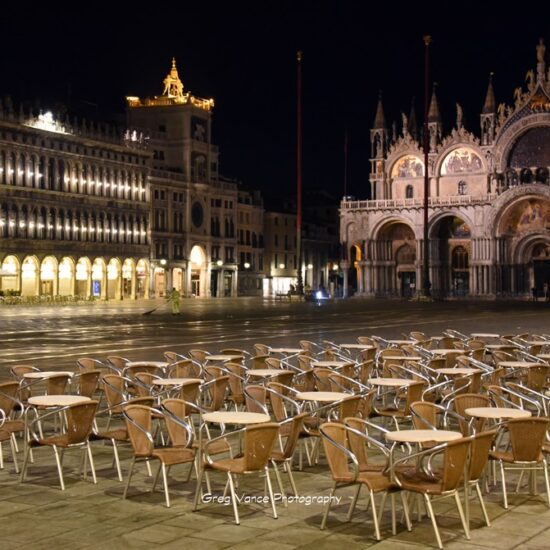 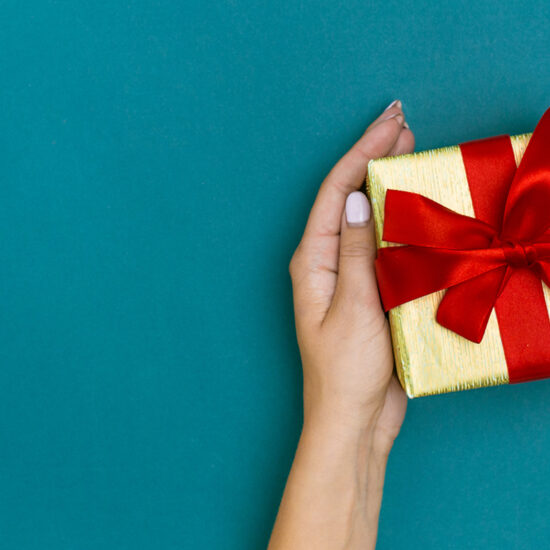 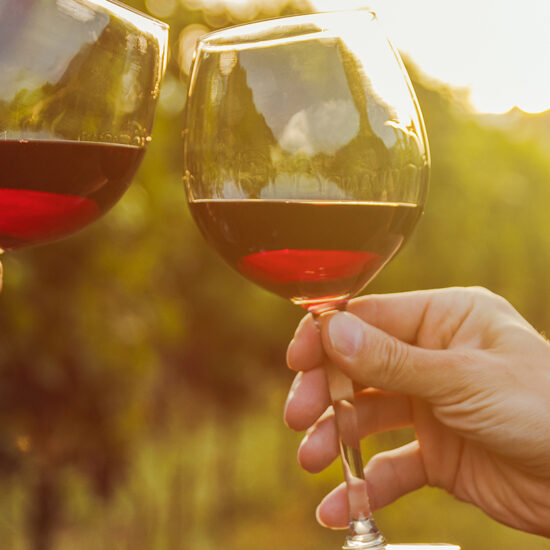